Safe4Athletes is a 501(c)(3) that institutes locally-based policies within a non-bias structure, with an Athlete Welfare Advocate (AWA) at the core, creating a safe and positive environment free of abuse, bullying and harassment.

As is true about the origins of many not-for-profit organizations, Safe4Athletes was born out of the personal experience of its founder, Katherine Starr. Having been an Olympian who endured sexual abuse during the course of her career with no resources available to help her, she simply wanted to do something to ensure that athletes following in her footsteps did not have to repeat her experience. In the spring of 2011, Starr contacted former teammates, sport administrators, and others to ask if they would help form a non-pro4t organization to help abused athletes by developing model policies and procedures for sports clubs so they are prepared to protect young athletes.

Safe4Athletes was envisioned as a national advocacy organization dedicated to athlete welfare – where every athlete is provided a safe and positive environment free of sexual abuse, bullying, and harassment. In 2013, Safe4Athletes received its not-for-profitt status officially. We began our work in 2011 drafting the strategic plan, developing model policies and educational materials, that would enable the project to become a reality. Today, the organization has international reach and continues to develop programs that create a safe and positive environment free of abuse, bullying and harassment.

As Annabelle Cripps, I started swimming at a very young age and showed promise from my first stroke in the pool. I won just about every race growing up setting many state records that still stand today. My desire to be a champion swimmer was not just from me but my parents supported my dream too.

My swimming career continued to show a lot of promise and at the young age of 14, I was world-ranked for the 4rst time. I wish that was all that happened to me that year. However, a month or two after experiencing that achievement I was also raped by my swim coach. As I continued to excel in sport, making two Olympic teams (Great Britain), so did the sexual harassment and abuse. I was often portrayed on the pool deck as the “troubled kid” when I fought back from the abuse. All the while, my coach, the head Olympic coach for my country, gained power and prestige.
There was no protection from the adults around me and nowhere for me to turn to for help. When I spoke up, I was told that I needed to do “what the coach said.” I felt so hopeless and alone.
After many years of addressing this issue head on, I realized that the heartache was still with me. It occurred to me that the only healing that could take place would come from changing the culture in the amateur sports community, to one that put athlete welfare and safety in a positive sport environment as a primary responsibility and free from sexual abuse, bullying, and harassment. Today, I am Katherine Starr, the founder and President of Safe4Athletes. The authour of Resue Me: A Powerful Memoir by an Olympian. 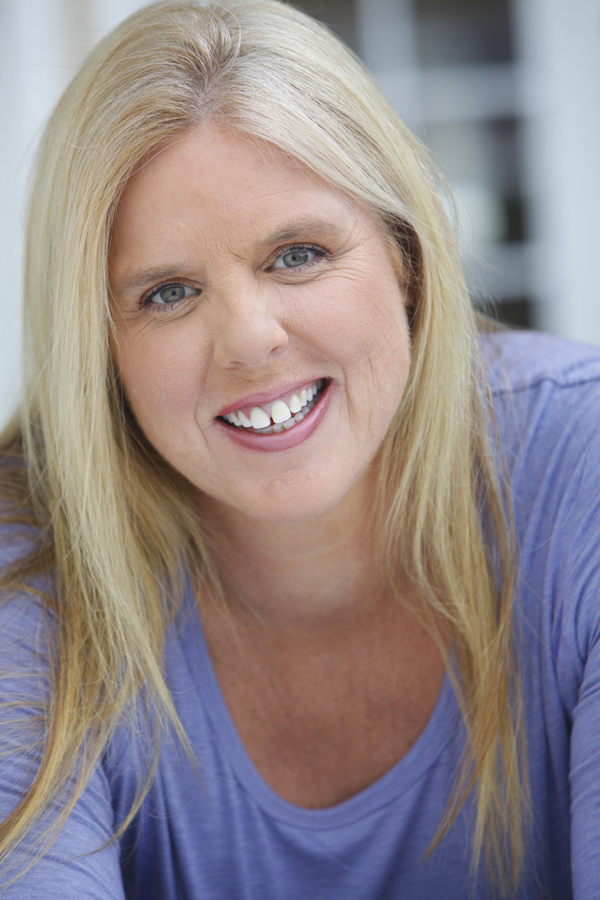